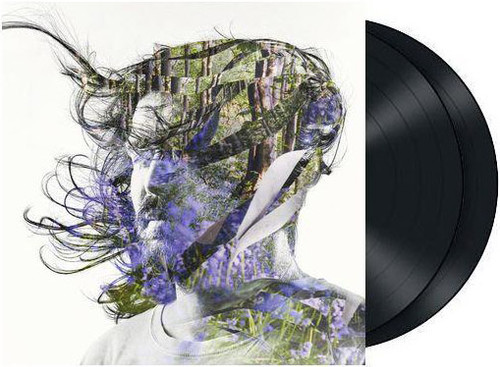 "Ribbons is the ninth studio album by English producer Bibio, also known as Stephen Wilkinson, released on 12 April 2019. The album marks a return to the folktronica roots of his earlier career, such as on 2009's Vignetting the Compost. The album was well received by critics, accumulating an overall score of 81 out of 100 on Metacritic, indicating "universal acclaim" - Wikipedia