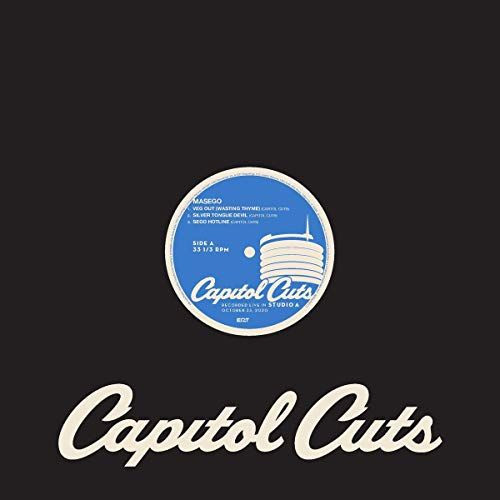 Discovered by the public during its Color Session in 2017 (+ 45 million views), Masego has since become a world musical reference by mixing genres and musical techniques. With this live vinyl LP recorded in the legendary Capitol studios in Los Angeles, he proves once again that he is a genius musician, with a unique voice. With more than 500 million streams, Masego imposes itself everywhere and especially in France which is its 3rd territory.