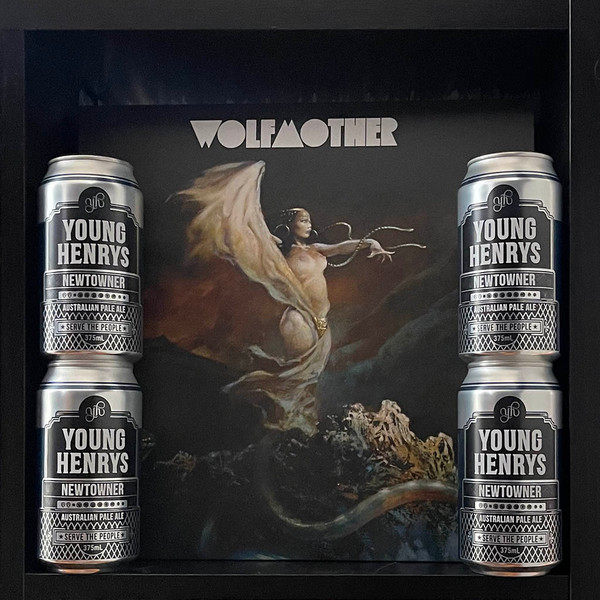 "Best Served Loud.” Young Henrys wouldn’t be what it is without Newtown. It’s their home, community and inspiration. So when the suburb celebrated its sesquicentenary and YHs were invited to brew a unique beer to celebrate, they jumped at the chance. The resulting beer was an Aussie Pale Ale called Newtowner. In a bit of a nod to the suburb’s past and present influences, they used a blend of Australian malts. Then they added three varieties of local hops to make it fun, fruity and even a little bitter - just like Newtown. This is a beer for everyone in the community to enjoy, whether it is being sipped slowly in a beer garden or enjoyed at home with friends listening to some to your favourite tunes.

The Meters Fire on the Bayou (2LP) & Fireball