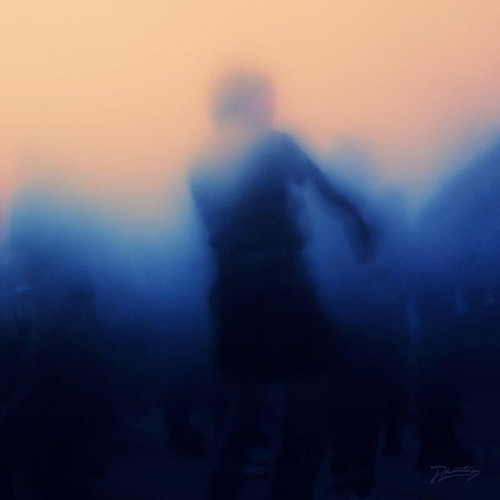 Daniel Avery returns with his third full-length album, 'Love + Light', a surprise release via Phantasy, with ethereal artwork by Avery's tour photographer Keffer. 'Love + Light' arrives unexpectedly, following Avery's recent collaborations with Alessandro Cortini on the critically acclaimed 'Illusion of Time' LP ("a record that suggests Godspeed You! Black Emperor in drone mode, reimagining 'Music For Airports' as if the runways were covered in gravel and air traffic control was on strike," said Loud & Quiet, while Q hailed it "lush mood music to get lost in") and alongside Roman Flügel under the alias of Noun. Avery's previous solo album 'Song For Alpha' was released in 2018. Avery shares, "This record has been a real positive force of energy in my life, to the point where it almost formed itself in front of me. In that same spirit, I wanted to share it with you now, as soon as it was finished."