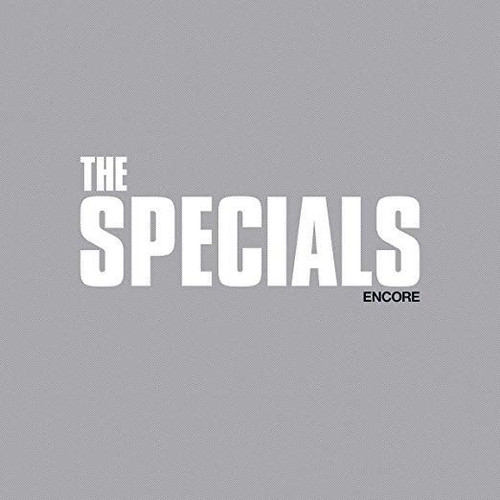 "Encore is the eighth studio album by the English ska revival band The Specials. It is their first studio album of original songs since 1998's Guilty 'til Proved Innocent!, and their first new material with vocalist Terry Hall since 1981's "Ghost Town" single. The album features three covers of older songs; "Black Skin Blue Eyed Boys" (originally by The Equals), "Blam Blam Fever" (originally by The Valentines) and "The Lunatics" (originally by Hall and Lynval Golding's group Fun Boy Three, released in 1981 as "The Lunatics (Have Taken Over the Asylum)"). The Specials, in a different incarnation, previously released a cover of "Blam Blam Fever" on 2000's studio album Skinhead Girl. The album entered at number 1 on the UK Album's Chart after its first week of release, falling to 5 the week after and spending 9 weeks on the charts." - Wikipedia