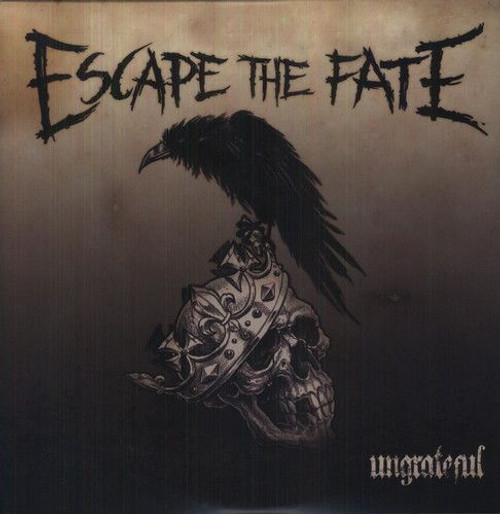 "Ungrateful is the fourth studio album by American rock band Escape the Fate, released on May 14, 2013 through Eleven Seven. Several of the tracks on the album were produced by John Feldmann, who also produced the band's second album This War Is Ours; however, other tracks were either produced by Brandon Saller or by the band's lead guitarist Monte Money." - Wikipedia