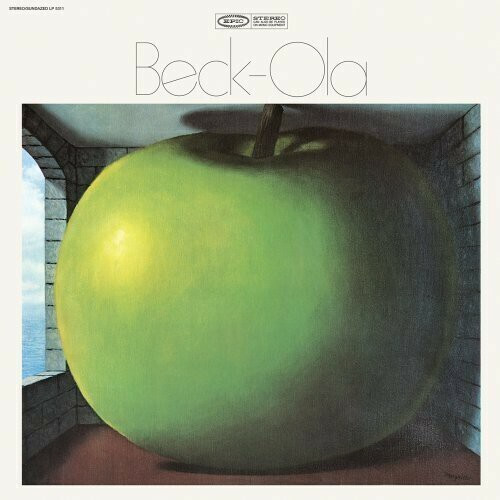 "Beck-Ola is the second studio album by English guitarist Jeff Beck, and the first credited to The Jeff Beck Group released in 1969 in the United Kingdom on Columbia Records and in the United States on Epic Records. It peaked at No. 15 on the Billboard 200, and at No. 39 on the UK Albums Chart. The album's title puns on the name of the Rock-Ola jukebox company." - Wikipedia

Subscribe to our newsletter and get $10 off your next order: